What's on your mind?

If Madison made an album with her unreleased songs, I would want it to look like this:

Hearing this entire song made my month honestly, I love it sooooooooooo much I'm still not over lie to me like how dare madison's unreleased songs be so good

A leaked song, Lie To Me, probably scrapped from As She Pleases, leaked recently. 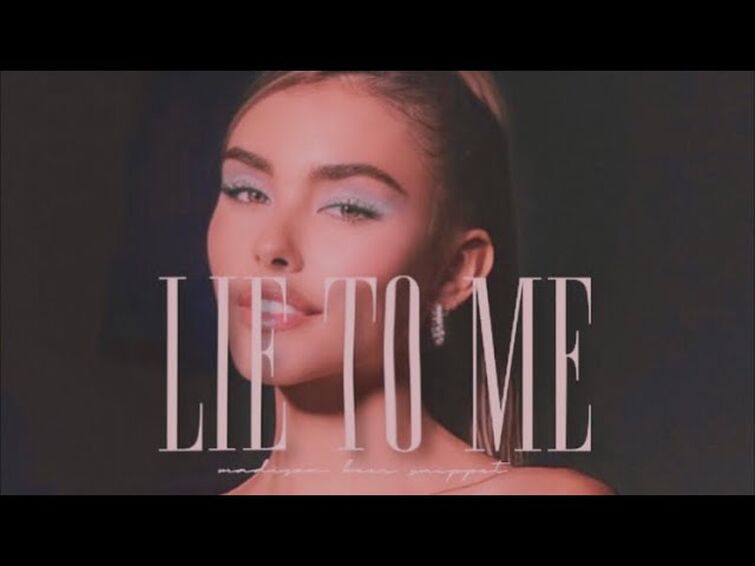 Lie To Me (unreleased) | Madison BeerYouTube

I mean what else would it be from? It's very likely, but I don't wanna assume and then be disappointed

I really loved it

Heya, I'm Maie and I'm an admin on here. I was wondering, how can we get this wiki more active?

And I want to..hear from YOU! What do you guys think?

Dead
Home With You
Teenager in Love
Heartless
Fools
Other {comments}

Im not active here as much but i would like to hire an admin to take care for this wiki, please talk to me if you like the job

bears (I really like bears, beers or babes :)
the Galaxy
UFWB (unf*ckwithable b*tches)
Madellies
imadginers
other (comment below)

No, but seriously, does anyone have any ideas? It's been 7 years, guys. Madison has gained a lot of popularity recently, and I think it would be fitting to have a name for this fandom instead of just "madison beer fans".

The name could apply to the fanbase as a whole, or fans as idividuals. (ex. Britney Spears' fans are called the Britney Army, and idividualy referred to as 'part of the britney army'; Ariana Grande's fans are called arianators (plural), or arianator (singular).

The name could include part of Madison Beer's name, or be inspired by her music/certain songs.

Does anyone know if there was ever a name suggested for this fanbase?

Are we called the imadginers or was awhile ago?

Welcome madison beer wiki! this wiki just got adopted and now me and the laughing cow will add new futures and updated content. please talk to me for any questions.

If anyone's looking for something to do, here's some stuff I noticed that could be updated:

We also still don't have a name for this fanbase (after 7 years!) so we can brainstorm ideas. Maybe I'll to a post for it. Are you watching the Life Support In Concert?

Anyone buying tickets to the Life support concert? I know I am :)

Hello, I’m The Laughing Cow, Aka Liz. I would like to adopt this community and improve on it.

This is the place to talk about your favorite topic, to share news, theories, ideas, and to connect with others.

To learn more about what you can do here, check out community.wikia.com/wiki/Help:Discussions

If you're an admin on this community, read more about how you can customize your Discussions and set up guidelines for contributors: community.wikia.com/wiki/Help:Admin_and_Moderator_Tools_in_Discussions